Dinh Huong Islet: A Guide To The Iconic Image of Halong Bay 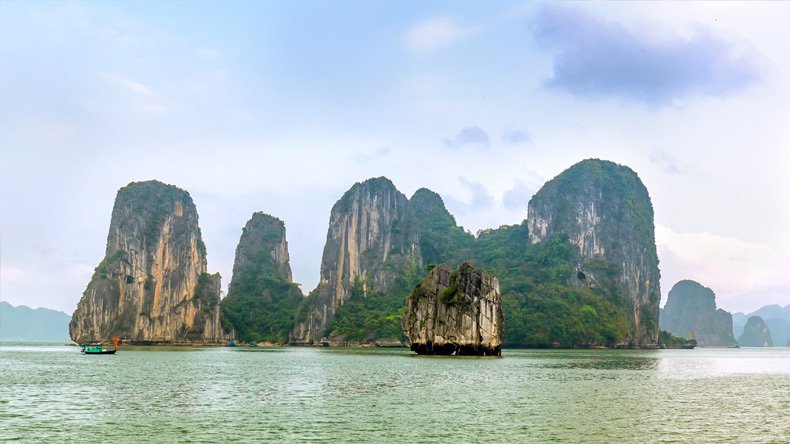 Dinh Huong Islet is one particularly iconic image of Halong Bay and is most famous for its appearance on the back of the 200.000 VND bill!

This symbolic islet is comprised of just one ginormous stone jutting out of the sea, but when the tide is low it appears to be standing on four thin stilts. Dinh Huong is named after an incense burner, as its shape is reminiscent of incense burners that are used to honor Vietnamese peoples’ ancestors. 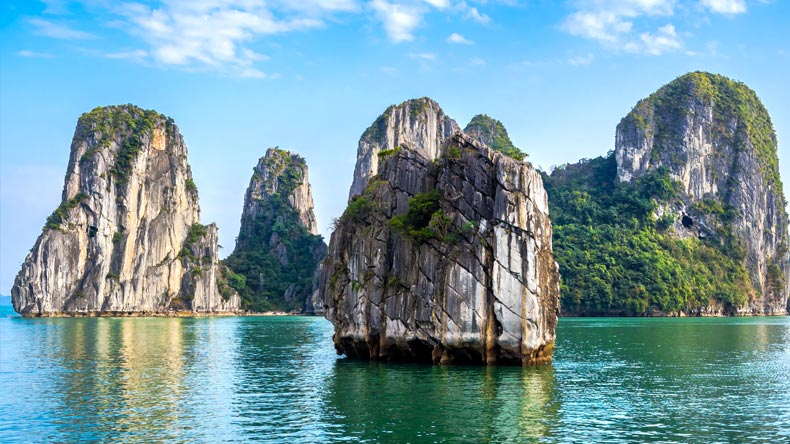 The Dinh Huong islet is found just southwest of Dau Go cave and historians and archaeologists believe that in the past it served as an important landmark to help guide sailors around the bay.

Thien Nga Islet - A Guide to The Graceful "Swan" Islet

Dau Nguoi Islet: A Guide To The "Human Head" Islet